At least that seems to me to be the inevitable consequence of this image, which I stumbled across this morning (posted by Nick Kapur, via Hiroko Tabuchi, via Stellar) 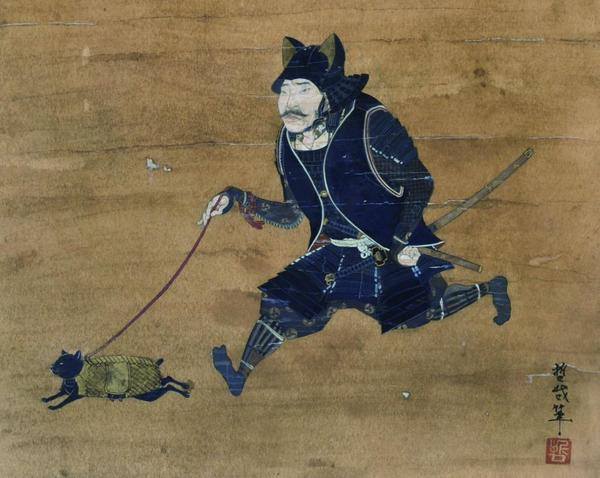 Sadly, and contrary to early reports, this is actually an image by a contemporary surrealist artist named Tetsuya Noguchi (e.g., here, or here). However, Kapur, a historian, notes that he has actually seen genuine Edo-period cat-ear helmets before. Also, anyone looking for present ideas for the motorcyclist in your life, here you go: 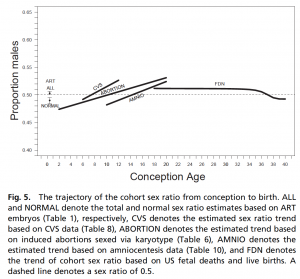