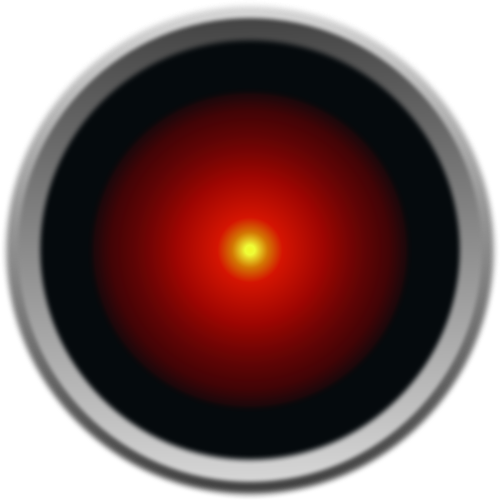 Remember when the World Wide Web was new and shiny (albeit somewhat rickety)? It wasn’t very long ago. Like me, many Ronin Research Scholars no doubt can recall the widespread excitement about the new medium. I was in graduate school when the web took off and became part of everyday life.

Two decades later, it isn’t just names like AltaVista, GeoCities, and Netscape that have faded into history. Instead of excitement, there’s widespread concern that the web has become problematic, possibly doing more harm than good. These days, discussions of the web tend to emphasize fake news, hate speech, compulsive “doomscrolling”, and the unaccountable power of a few big companies like Google and Facebook. How did we get here, and what should we do about it?

That’s the subject of my new book “Free” isn’t free: The Original Sin of the web and what to do about it. The book explains that a major cause of many problems with the web is what it dubs the Original Sin of the web: collecting personal information about users and selling it to marketers. Web companies offer us “free” services, on the condition that we let them “data-mine” us and sell the data to people who, in turn, use it to try to sell us everything under the sun. However, “free” isn’t free; this business model has significant costs that we all pay.

So what’s the solution? Obviously, better laws could help, particularly by limiting what information web companies are allowed to collect about us and what they’re allowed to do with it. However, I argue that the key to a better web is for us users, rather than marketers, to become the customers. This isn’t a panacea, but it addresses multiple problems with the web at once, by reducing conflicts of interests between websites and users.

Although other books cover some of the same ground, I felt it was worth writing “Free” isn’t free in order to present the main issues concisely, highlight the central significance of the Original Sin, and address objections to making users the customers. As obvious as making users the customers may seem, most discussions of the web and its problems ignore or downplay this possibility. “Free” isn’t free examines several common objections to it, arguing that although some of them are warranted, none of them is decisive. For example, although there are reasonable concerns about deepening the “digital divide” between people who can afford to pay for the web and people who can’t, there are also practical strategies for avoiding this outcome, despite being supported by users.

Who am I to write such a book? The answer may interest even Ronin scholars who aren’t especially interested in the web and its problems. Like the founder of the Ronin Institute, Jon Wilkins, I’m an evolutionary geneticist, with a Ph.D., postdoctoral fellowships, and published research. However, before all that, I was a computer programmer and researcher. In fact, I found my way into evolutionary genetics through genetic algorithms, computation schemes inspired by evolutionary genetics. During my years as a grad student and postdoc, I remained attentive to developments in computation, and since leaving academia, I’ve made a living mostly by creating web applications. So I’ve been building, using, and pondering the web for quite awhile.

One reason why I decided not to become a professor was that I didn’t relish the prospect of devoting myself almost exclusively to a single topic for many years, in order to establish myself as the world’s leading authority on that topic. As competition for jobs and funding has become ever more intense, many academics have found that professional survival demands focus to the point of monomania. So an academic career seemed too cramped for my interests, which have always been broad (e.g., before I worked with computers, I studied physics and mathematics). Of course, a project such as writing “Free” isn’t free may require sharply focused attention and effort for weeks or months at a time. However, when it’s finished, I’m free to contemplate quite different things if I wish. Fortunately, as a software developer, I’m able to make a comfortable living from part-time work, leaving many hours for other pursuits. If more people were able to do likewise, I expect that many of their “other pursuits”—art, science, environmental conservation, social justice, and much more— would enrich us all.

I’m grateful for and enthusiastic about the Ronin Institute, which encourages and facilitates scholarly work by people like me who choose to spread our attention and effort more broadly than most academics are free to do.

I thank Keith Tse for inviting me to post here.

“Free” isn’t free is available as an e-book or paperback. For links to sellers, visit the website for the book.

Ralph Haygood is a population biologist, emphasizing evolutionary genetics and mathematical, computational, and statistical methods. He is also a software developer, emphasizing web applications. He has been a Ronin Research Scholar since 2012—before it was trendy! He currently lives in Vancouver, British Columbia. You can read more about him and his work on his website.