Welcome to the first semi-real post here at the Ronin Blog! I say semi-real because it is actually going to be the first in a series of reposts from Lost in Transcription. Basically, the things that I posted there about the Ronin Institute are going to be recycled here over the next few days. In a week or so, we’ll start rolling out new stuff.

This was originally posted on August 11, 2011, meaning that many of the things that were going to happen have happened already. So, you know, caveat lector.

So, for the past six years, I have been on the resident faculty at the Santa Fe Institute. As I am writing this, I am sitting at a laundromat in Santa Fe, preparing for a cross-country road trip to Montclair, New Jersey, where I am going to be founding my own research institute.

What does that mean? Well, technically speaking, I will be forming a non-profit dedicated to research. At least to start with, the non-profit will consist of me, so, practically speaking, it’s like I’m becoming a freelance scholar.

My new outfit will be called the Ronin Institute. Ronin refers to a masterless samurai. It may be familiar to you from this: 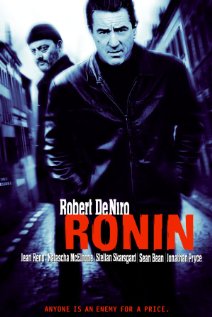 or maybe from this: 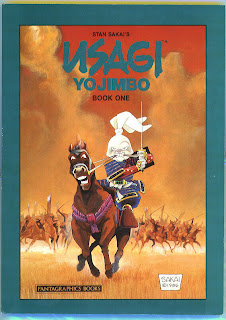 Since this is a career path that is a bit different from the one that most academics follow, I thought it might be interesting to write about it here. I’ll share some of the details of what is involved in establishing a non-profit, and the process of becoming an independent scholar. This is a new venture for me, one that is going to involve some trial and error. As I go along, I’ll let you know what’s working and what isn’t. Most of you are probably not going to start your own institutes (although I hope a few of you will), but many of you may be interested in thinking about alternatives to the archetypal academic career trajectory. I’m hoping that my experience will be helpful in thinking about your own plans.

Or maybe it will at least be comforting and entertaining to you in a schadenfreude kind of way.