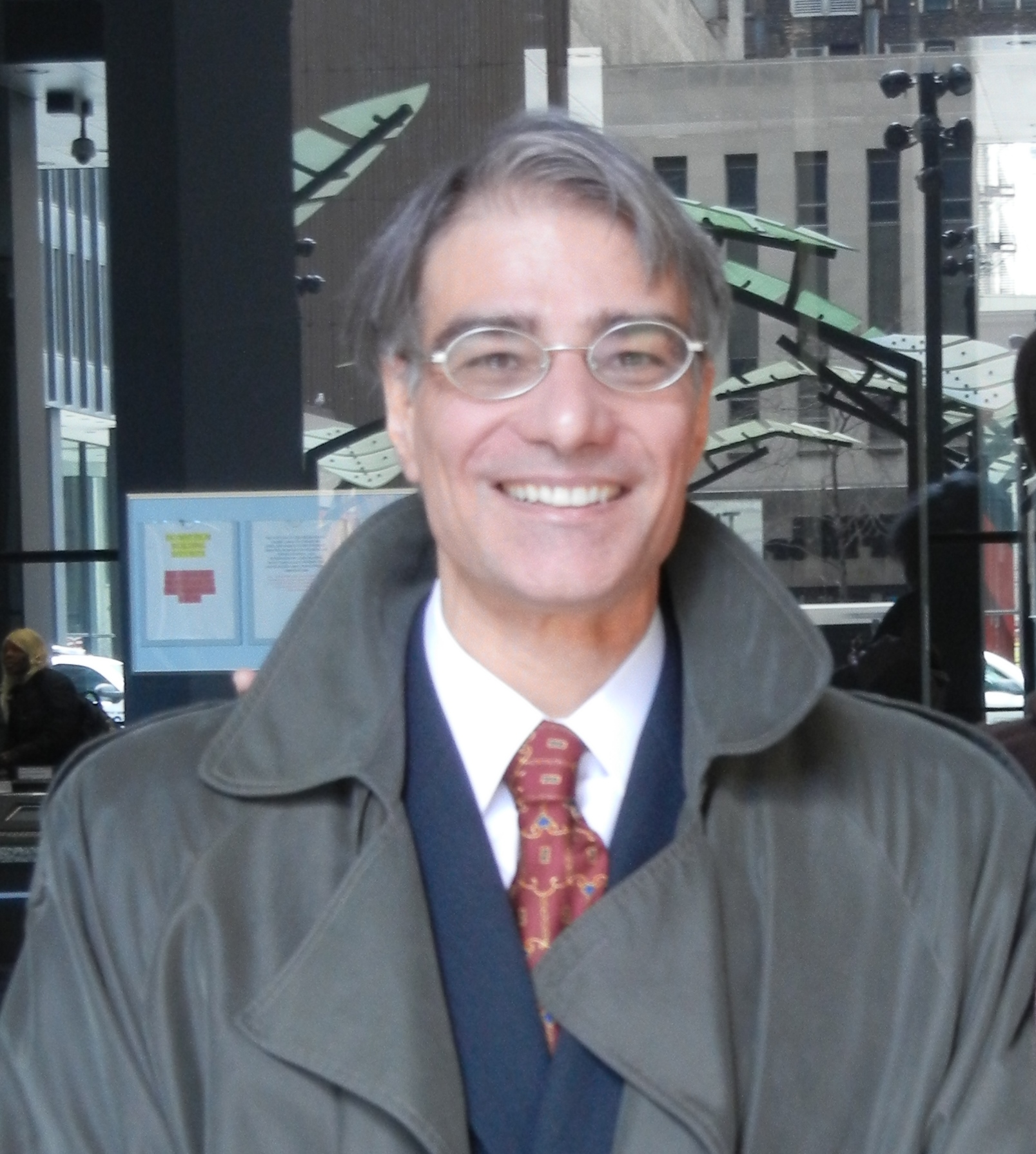 I am a researcher specializing in the history of medieval and early modern Mediterranean/Black Sea region and have been an educator at the university level. I hold a doctorate degree in the field of Byzantine history from a major European university, Pantheon-Sorbonne. I have held various faculty positions at many higher institutions in Europe, Israel, and the United States, mentored numerous students, provided academic advising, served on graduate level committees, and consistently participated in department meetings. My last full time academic position was an Associate Professor of the History and Civilization of the Black Sea Region at the Department of Languages, Literature, and Culture of the Black Sea Countries of the Democritus University of Thrace, Greece.

Teaching and researching in six different countries and cultures has afforded me an excellent opportunity to enhance my global vision as historian and to use effectively the French, Modern Greek, and Romanian languages in my research, scholarly writings, and teaching. I possess a comprehensive knowledge of the literary, artistic, philosophical, and theological traditions that have influenced the Mediterranean and global history from Antiquity to the modern era. This level of knowledge and expertise has enabled me to explore a wide variety of research areas and to communicate that expertise in the college classroom.

My research activity mostly focused on the medieval and modern periods, it also included antiquity and extended to contemporary times.

My doctoral dissertation contributes to the better understanding of the inter-ethnic/inter-confessional relations in southeastern Europe. It especially demonstrates that the Greek influence on the Romanian principalities was manifested long before the reign of Greek or Hellenized princes, known as Phanariots (eighteenth–early nineteenth centuries). My commitment to the study of inter-cultural relations motivated me to develop further my dissertation research and crystallize that research into two books and several academic papers. They are mainly related to the following themes:

My current research is focused on the following topics:

In summary, I have many years of research and academic experience, have lived in different cultures, mastered various languages, focused my research on intercultural relations, and contributed to the existing body of literature in the domain of European/Mediterranean history.