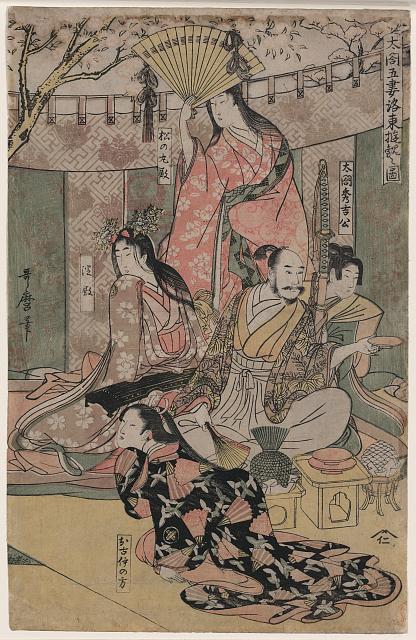 I am an evolutionary biologist and theoretical population geneticist, using mathematical models to study evolution through changes in allele frequencies over time.  Most of the problems I have worked on deal with natural selection, particularly forms of natural selection that, in an unusual way, work to maintain genetic variation in populations (so-called “balancing selection”).  To an evolutionary biologist, examples of selection that work in this way– highly variable immune system genes that recognize large numbers of pathogens, self-identification genes that help plants identify their own pollen and that of relatives and thus avoid inbreeding– present fascinating and satisfying answers to a core question of evolutionary biology, namely, how can we explain variability in nature?  To a theoretical population geneticist, on the other hand, they are a bit of a headache.  Models that use some of our most powerful simplification techniques, such as reducing the problem to that of a single gene with two alleles or assuming a single randomly-mating population, are plainly inadequate to the biological realities of these systems, yet a fully realistic mathematical model would be nearly impossible to analyze.

My past work in this area has sought to enrich the theoretical tools available for studying complex systems of natural selection, by the development of relatively simple mathematical models of multi-allelic balancing selection with non-trivial demographic, selective, and genetic structures.  In general, I have focused on developing theory for finite populations, and have drawn heavily from the general theory of stochastic processes to build models.  I am currently very interested in developing similar analytic tools on genetic systems with a different kind of complexity; population genetic analyses of entire genomes.

In the past year I have returned to the research world full-time after several years teaching biology at the undergraduate level, and am currently a visitor at the University of Rochester working on bioinformatics projects.  In addition to my research interests in population genetics, I remain quite interested in problems of science pedagogy, particularly the teaching of evolutionary biology to undergraduates.