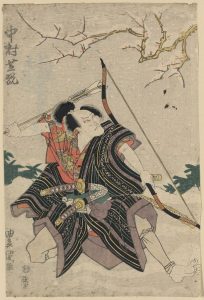 Most of my research has been collaborative research on a few topics lying at the intersection of general topology, category theory, logic, and to some extent formal mathematics tangential to computer science.

I am particularly interested in generalizing the concept of discontinuity to the setting of topological systems.

Other recent research has focused on lattice-valued topology, its relationship to topological systems theory, and forming a link between the concept of topological system and that of institution in computer science.

I occasionally come up with crazy research ideas that lie outside my training and expertise.  I am currently looking for collaborators for two crazy ideas.

The first of these I call “Fibered Quantum Gravity.”  Dov Gabbay developed a broad method of combining logical systems.  I would like to propose formalizing the causal systems describing general relativity and quantum mechanics, then fibring these causal systems together, and seeing what happens.

The second idea is to prove a meta-meta-theorem in mathematical logic along the lines of “Every consistency proof [of statements in some specified deductive system] is essentially semantic [i.e., at some point in the proof, maybe in a hidden way, we talk about models].”  It is extremely complicated to even figure out how to write down a conjecture formally, let alone prove any results.

Finally, I have a long-standing interest in mathematical linguistics, and welcome input along the lines of “The Ten Mathematics Problems Linguists Most Want Solved,” if anyone actually has such problems they want solved.