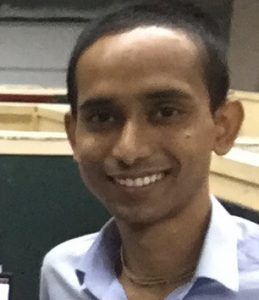 Jyotiranjan Beuria completed his B.Sc and M.Sc from Indian Institute of Technology (IIT), Roorkee and earned his Ph.D. from Harish-Chandra Research Institute (HRI) Allahabad, one the premier institute in INDIA. During his Ph.D., he has worked on several aspects in High Energy Physics phenomenology in the context of Large Hadron Collider (LHC). He has several publications in top ranking journals in the field.

These days his primary focus has been on the foundational issues in Quantum Mechanics (QM). Although QM is highly successful in terms  of statistical predictions, single quantum event is least understood. An ontological understanding of a quantum state is missing in proper sense. He has been looking at such an issue.

On the other hand, he is also actively involved in the research of history and philosophy of science.