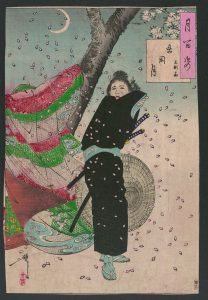 Patricia Appelbaum is a historian of American religion. She began with Puritans and Quakers and has since become interested in modern “mainline” and liberal Christian traditions. Her work is oriented toward religious cultures rather than institutions, building on scholarship in popular piety, history from below, lived religion, and history of practice. More broadly, she is interested in the intersections between religion and American culture.

Her first book, Kingdom to Commune, looked at mainline Protestant pacifism as a cultural rather than a political or philosophical movement.  She is currently researching non-Catholics’ appropriation of St. Francis of Assisi. The many ways that Americans have imagined and constructed this Roman Catholic figure – ranging from radical social activism to garden statuary – have much to tell us about cultural interactions with religious symbols. Among her other interests are visual and musical religious expression, place and landscape studies, material culture, antimodernism, and recent reassessments of liberal theology.

She has taught as an adjunct faculty member in several institutions and is currently developing a network of independent scholars in western New England. She contributes to a professional blog at http://www.churchhistory.org/blogs.

She also coordinates Hidden Scholars, a community of independent scholars in the Connecticut Valley and Western New England.