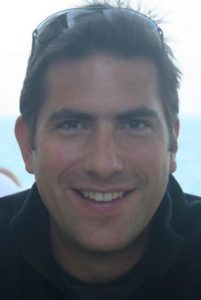 My research focuses on how populations of long-lived trees respond evolutionarily to environmental variation and what are the implications for conservation under global change. I address these questions in trees of ecological and economic importance and have primarily approached them in two ways. 1) I have studied past demographic responses to large-scale climate change such as glacial cycles, integrating phylogeography, paleoecology, and climate niche models. 2) I investigate the capacity for short-term adaptive evolutionary change through three mechanisms: selection on standing (existing) genetic variation within and among populations, novel genetic variation that enters a species through hybridization, and epigenetic mechanisms such as DNA methylation. For these, I develop and apply ‘omic tools in modern populations, typically at landscape scales, and use models to predict population resilience and vulnerability to environmental change.  My research plans emphasize large-scale genomic approaches that bring my two lines of research together to understand adaptive evolutionary responses to environmental change over different temporal and spatial scales.

I am also more broadly interested in the analysis of genomic and other ‘omics data. I collaborate on diverse projects, such as population and comparative genomics of plants, conservation genomics in bats, and metabarcoding in metazoans and microbes. In my “day job”, I analyze single-cell RNA-Seq and ATAC-Seq data as part of a diabetes research group.