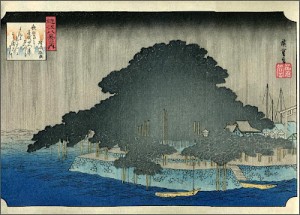 As a political scientist with broad interests across social sciences, Richard Sobel works at the intersection of global issues and domestic politics.  His main books explore the impact of public opinion and political communications on foreign policy, both in the United States and cross-nationally. His major articles explore political behavior and constitutional issues, particularly around privacy, security and identification systems.

An author or editor of seven books and numerous articles on a range of social science topics, Dr. Sobel has also written law review articles and amicus briefs on constitutional issues about privacy and voting rights. He is currently writing Citizenship as Foundation of Rights, on the rights to vote, work,  and travel for Cambridge University Press.

Dr. Sobel has researched and taught at the Princeton, Smith, University of Connecticut, Harvard, and Northwestern. He is a visiting scholar at the Buffett Instiute at Northwestern, and a senior researcher for the Houston Institute at Harvard. He also lectures and consults on privacy, public and social policy, and editorial issues.

A Chicago native, as a Princeton undergraduate he was a University Scholar and pioneer in urban and field studies.  In graduate study he earned a doctorate at University of Massachusetts at Amherst, while working on housing and community development in Camden, New Jersey and research in Cambridge, Massachusetts. He has also researched and written on architectural design, history and preservation. He currently divides his time between the Chicago and Boston areas.