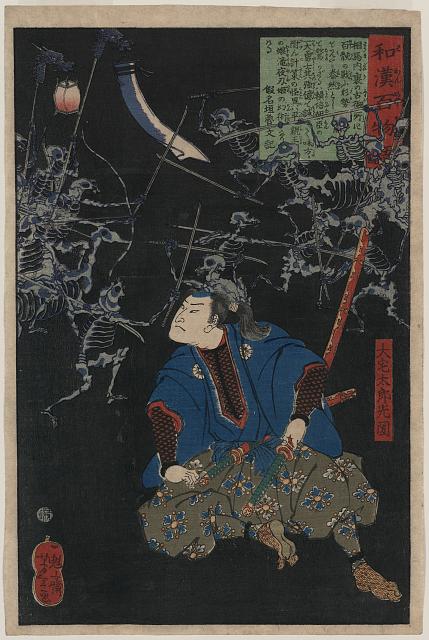 Psychology has researched cognitive and interpersonal risk factors for depression for several decades and a great deal of research exists which ought to be applied in a systematic and methodical way to predicting and preventing depression.  In particular, postpartum depression has increased in the last decades so that now fully 15% of new mothers whether by birth or adoption and fully 10% of new fathers become clinically depressed.  My research interest is in applying what we already to prevent postpartum depression and to treat it more strategically.  Currently 13% of pregnant women are on SSRI medications but this has not decreased the incidence rates of postpartum depression nor has it made families happier.  This is largely because the effectiveness of SSRIs is mostly due to expectancy effects and these medications do nothing to address the prodromal and residual symptoms which are entirely cognitive and interpersonal.

I also believe that certain elements of cognitive style, particularly difficulties identifying and tolerating ambiguity, and the tendency to hold oneself responsible for aspects of life over which one has little or no influence while externalizing locus of control for emotions, may actually play a causal role in the development of unexplained female infertility.  If I am right, I believe I could design longitudinal research that would shed light on the habits of thought that interfere with the proper functioning of the female reproductive system at a physiological level.  A proper longitudinal study also ought to be able to predict who become depressed after arrival of baby irrespective of so called biological markers.