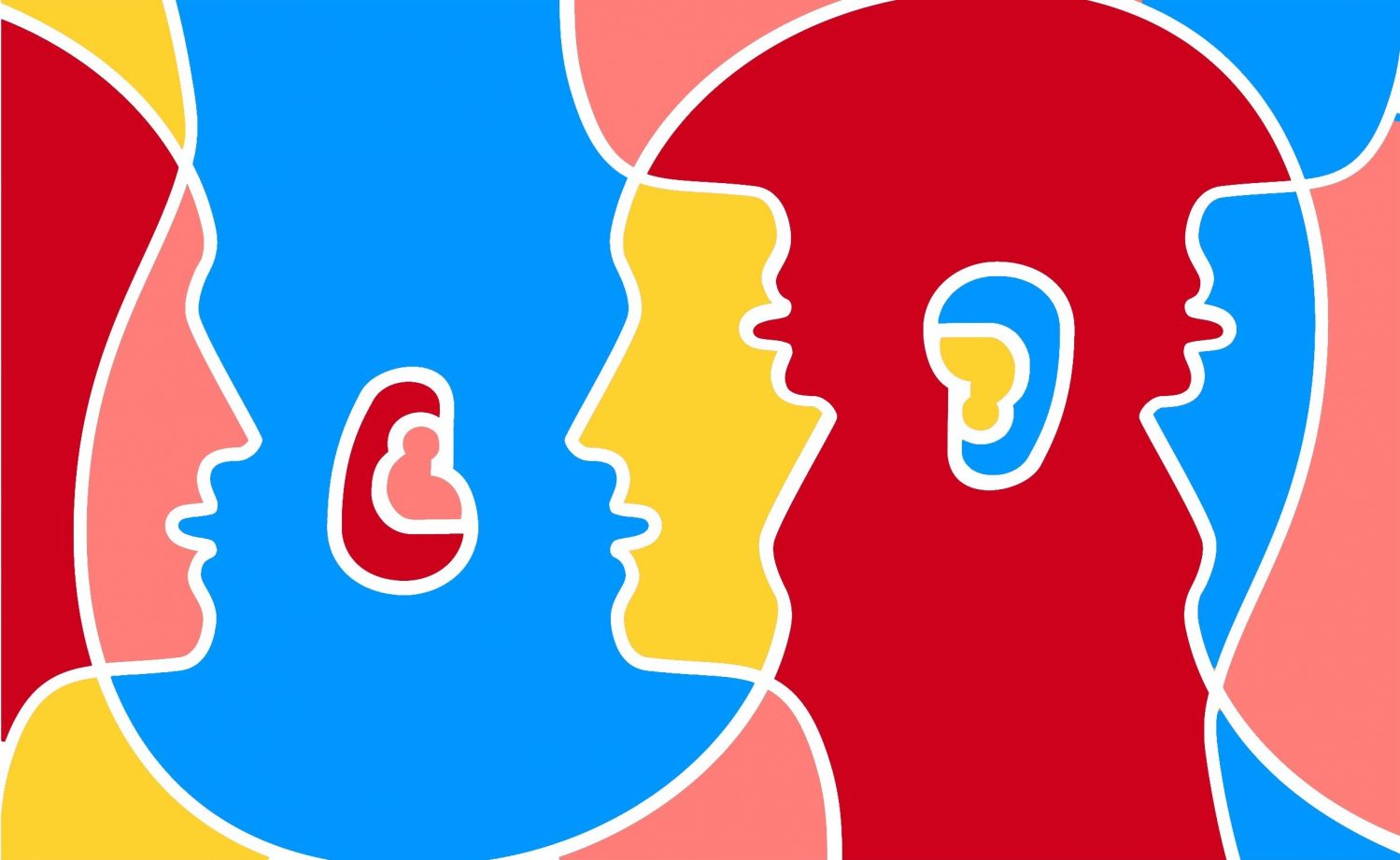 This seminar is part of the Ronin Institute Public Seminar Series, featuring our Research Scholars. We welcome members of the public, but please register ahead of time to get the meeting link.

Abstract. Modern linguistic theory goes one step further than standard scientific conventions of formal simplicity (‘Occam’s Razor’) in denoting the simplest formalisations for language structures not only for theory-internal reasons but also for empirical reasons (Martin and Uriagereka (2000)), since it has been established human infants acquire their first language at such an exceptionally high rate that, in accordance with Plato’s Problem, there may be an innate component in the human mind which is species-specific and genetically designed for human language. This is Chomsky’s Universal Grammar (UG), and formal metrics of ‘simplicity’ are a hot topic in contemporary syntactic debates as numerous definitions have been proposed throughout the development of Chomskyan models of language whose latest version known as the Minimalist Program (MP) (Chomsky (1995)) provides a backdrop to language variation and change. While assumptions such as Plato’s Problem and formal simplicity are widely agreed upon, consensus with regards to technical details remains elusive, since Chomsky (2004) radically revises his earliest definitions of formal simplicity (Chomsky (1995, 2000, 2001)) which has given rise to lively debates in modern syntactic theory. This presentation critically examines the history and evolution of modern syntactic theory from a Chomskyan perspective and compares the various principles of ‘simplicity’ proposed which drives us to the conclusion that extraneous elements in language may indeed be eliminated in favour of the simplest structures.

Here is the recorded seminar: