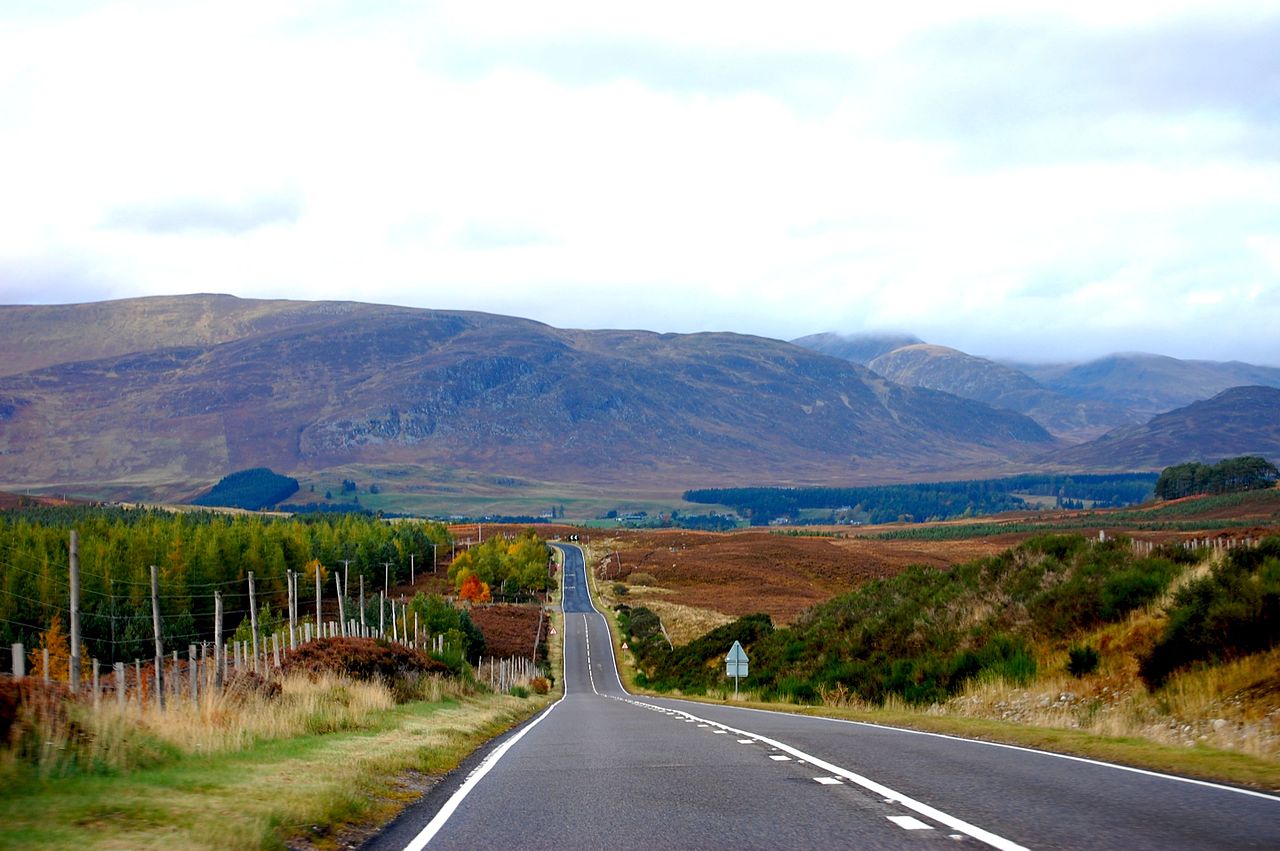 This week, I started as an Assistant Professor at the Rochester Institute of Technology (RIT) and I am super excited about it. What’s the big deal, you are probably thinking. Don’t lots of people get hired in tenure track positions every year? Sure. But the difference in my case is that I got my Ph.D. in 2008.

Why didn’t I look for a position right away? There were a number of reasons. I was burned out. I was going to have a baby. The job market was not particularly good that year. I would have had a two-body problem. And most importantly, I thought it was just going to be a short break. I thought that there was no rush…

I’m writing this to reach out to anyone out there who thinks that their decisions have led to a one-way street they no longer want to be on. It may be hard, and there are, of course, no guarantees, but you won’t know whether you can turn around, unless you try.

What did I do in those intervening years? A lot of things. I spent a lot of time with my kids, including part home-schooling them for some time. I found some new interests, both in Math and CS and outside. I found new collaborators and did some research in new areas, just for fun. Sometimes I was funded for it through grants, but mostly I wasn’t. I wrote a lot of Computer Science and some math materials for Brilliant.org. I organized math clubs at my kids’ elementary and middle schools. I hiked. I wrote poetry. I never intended nearly 13 years to go by, but somehow they did.  At some point I remembered that I had meant to take a short break, not to give up on being an academic altogether. But by then it seemed too late. At the beginning of my meant-to-be-short hiatus, I used to jokingly refer to myself as a “scholar at large” but by the time a decade had gone by I had started to feel extremely isolated and being a scholar for its own sake was not something to joke about anymore.  Each year I rolled the job-search dice, but with each passing year it seemed more and more futile to do so, and more and more of an imposition to ask people to write recommendations for me. And then, out of the blue, last year, I found a whole community of independent researchers who, like me, were pursuing their scholarly interests despite not being employed to do so, and who felt unapologetically unembarrassed, even proud of it.  And, even more out of the blue, this year I got an offer. And now, this Fall, I am actually doing it. I am actually an academic! To be honest, I feel more than a little trepidation about it, mixed in with the excitement.

So why am I telling you this? Partly to celebrate. Partly to publicly thank my spouse, who has been extremely supportive of all my decisions (and all my actions that were born of indecision) over many years. Partly to give a shout-out to the wonderful folks here at the Ronin Institute who helped me remember that we do science (and computer science) because we love it, not because it pays the bills. Ironically, I believe I needed to be reminded of that before I could get a job! But mostly, I’m writing this to reach out to anyone out there who thinks that their decisions have led to a one-way street they no longer want to be on. It may be hard, and there are, of course, no guarantees, but you won’t know whether you can turn around, unless you try.

Varsha Dani is a Theoretical Computer Scientist and is now an Assistant Professor at Rochester Institute of Technology. She has been a Ronin Scholar since August 2020, but wishes she had been one since the Institute’s inception. In her free time she likes to… wait, what free time?