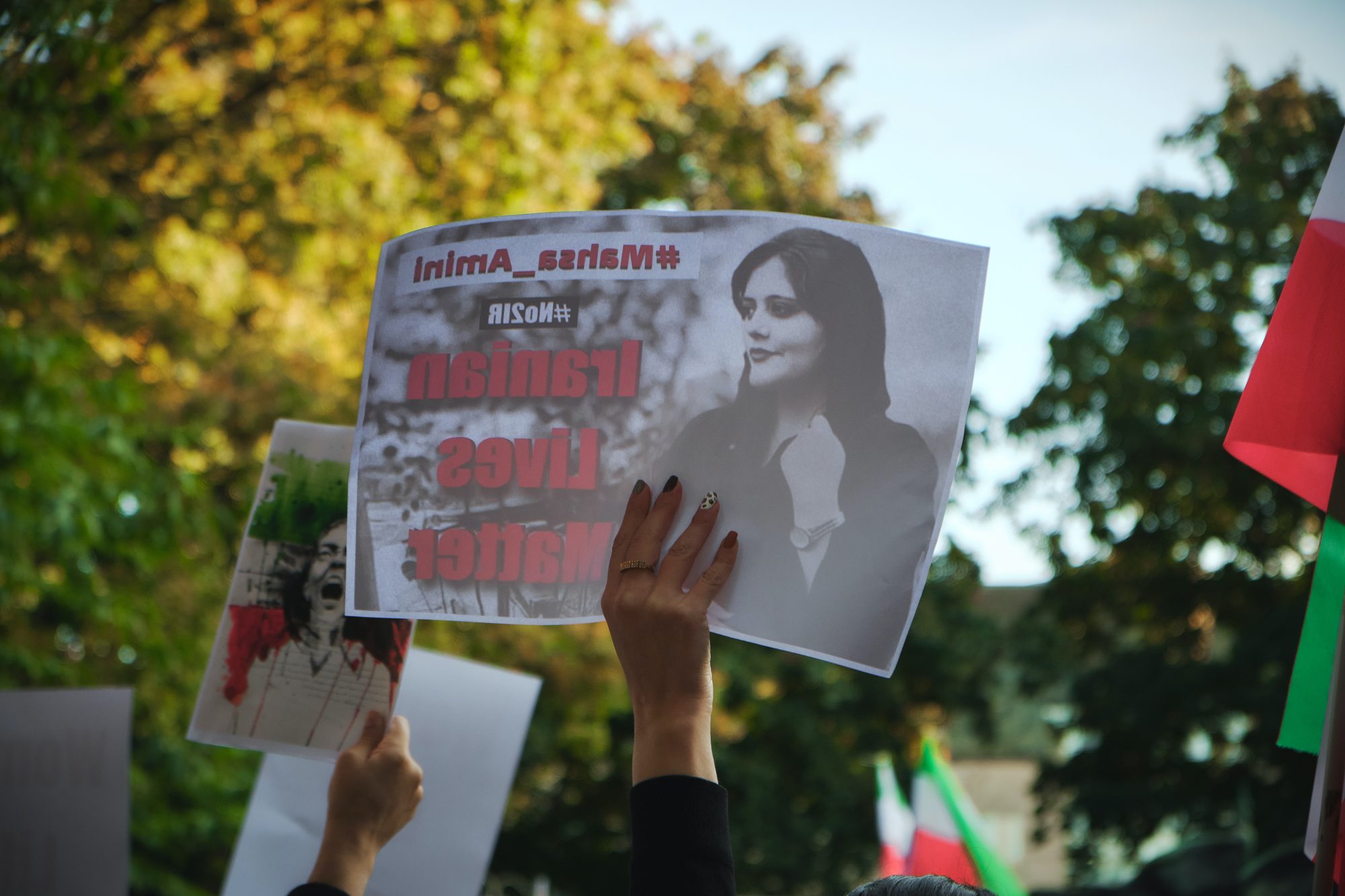 A horror movie where being a woman is a crime!

By an Iranian Woman

Imagine a movie about a city where people are enthusiastic about science. Imagine that it has a high literacy rate and the universities are always full of students seeking knowledge and success in scholarship. There are many intelligent people living and studying there such as Maryam Mirzakhani, the first female winner of the Fields Medal in mathematics. In this movie, the world receives the benefit of their knowledge and all scholars can build upon their scholarship and research for the purpose of advancing society.

Now imagine that in this movie every element of a normal life becomes criminalized. Walking with your dog, having a big party with your friends, drinking alcohol, walking with your girlfriend or boyfriend in the street and…  Imagine that women can not sing, dance, play musical instruments in a concert, or ride a bike or a motorcycle. They can not leave that city if their husbands don’t allow them to and there is no legislation to protect them from domestic violence. They are banned from wearing regular clothes and must wear a hijab (a headcovering) in public. Imagine that the inflation rate is around 43% and some people search inside the city garbage bins for food. Some households must gather two or three families to rent a tiny apartment. Imagine that stray dogs and cats are killed regularly on the streets, or are killed in animal shelters along with the shelter owners.

Even in the imagination it is a nightmare, right?! These things are happening in my country, Iran.

Iran, a beautiful country in the Middle East, has always been the land of different ethnicities with unique culture, clothing style, local music, dances, and distinct languages. A peaceful country that was the home of Polish refugees in World War II and a great destination for tourists to enjoy warm summers, visit historical places and walk in wild nature. However, in 1979, a revolution happened. Freedom vanished suddenly and the regime has tried to suppress our culture ever since.

The government of Iran has been depriving people of their most simple rights, and especially those of women. For example, women must wear a hijab in an extremely precise and strict manner, and if they don’t they will be subject to cruel punishment. On September 16, 2022 a 22-year-old woman named Mahsa Amini was detained by police because they claimed she was wearing tights. While in perfect health upon her arrest, she died two days later in a coma because of hemorrhage and brain edema. The morality police murdered Mahsa in cold blood by repetitive blows to the head. The government has denied any wrongdoing and has claimed she died from natural causes, however her leaked medical scans are observable online and strongly suggest otherwise.

This event led to large-scale protests in the country but as with previous protests, the regime started to suppress people. Tens of people were killed by the direct shots of the police, Basij and IRGC members. The regime cut off the internet so people could not inform the world about what was going on there. The protests expanded. Students protested in the universities. The security force attacked the most prestigious university, the Sharif University of Technology, and beat and arrested students. Moreover, the regime blocked access to information about their well-being (You can follow the Twitter hashtag #SharifUniversity for more on this story). The regime committed a horrible massacre in Zahedan. Many have been arrested for Twitter or Instagram posts critical of the regime. One person was arrested because he sang a song criticizing the policies of the regime; the song has become the symbol of the movement (see the song here with English subtitles).

Who knows, maybe, I’m the voice of Nika Shakarami when the security force was smashing her skull because she set fire to her hijab, or the hopes of Hadis Najafi when she was shouting her rights. Perhaps, I’m the tears of Reyhaneh Jabbari when no one heard her or the last breath of Shirin Alam Hooli when she was getting forgotten in history. I am the blood of Romina Ashrafi at the moment that her father cut her head off, or the horror of Mona Heydari before her husband smiled and carried her head in the city. Maybe I am the screams of hundreds of women buried with their dreams and no one knows their names. It is not important who I am, the importance is this message. The women of Iran are carrying a vital message for the world: “We are being discriminated and murdered by the government of the Islamic Republic of Iran”.

Now is the time for us to move forward and establish democracy. Not only for us but for the Middle East, for the world, for everyone who loves to live in a peaceful world.  To create this change, we need support. We request everyone to help us in any way. If you care about women’s rights, please consider the following:

Imagine that your help is a portion of the freedom of my country. Imagine how your support can make a difference! Imagine the smiles that you were involved in creating. 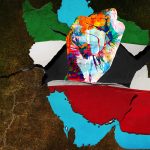 The author is woman from Iran, and is not using her name for fear of reprisals from the government of that country. She says: “being vocal about injustice is a big crime in my homeland. I would love to use my name in this letter, however I am scared to do so. The moment my name is seen online I may not be able to return to Iran, even though I live thousands of miles away”.