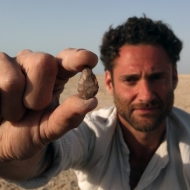 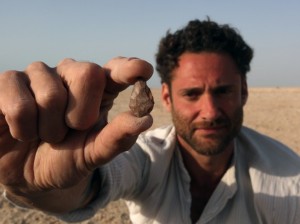 In collaboration with geneticists from the College of Medicine at Sultan Qaboos University in Oman and the Academy of Sciences in the Czech Republic, we have begun to examine the mitochondrial structure of indigenous groups in Arabia. Our team has identified an unexpectedly high frequency of lactase persistence allele -13915*G in Dhofar, suggesting an independent process of cattle domestication rooted in southern Arabia. These archaeological and genetic findings are but the tip of the iceberg, and undoubtedly future research in Arabia - both on land and underwater - will continue to rewrite human prehistory.

Learn more about Jeff's research at:

Anthropology
We use cookies on our website to give you the most relevant experience by remembering your preferences and repeat visits. By clicking “Accept”, you consent to the use of ALL the cookies.
Do not sell my personal information.
Cookie SettingsAccept
Manage consent