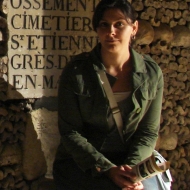 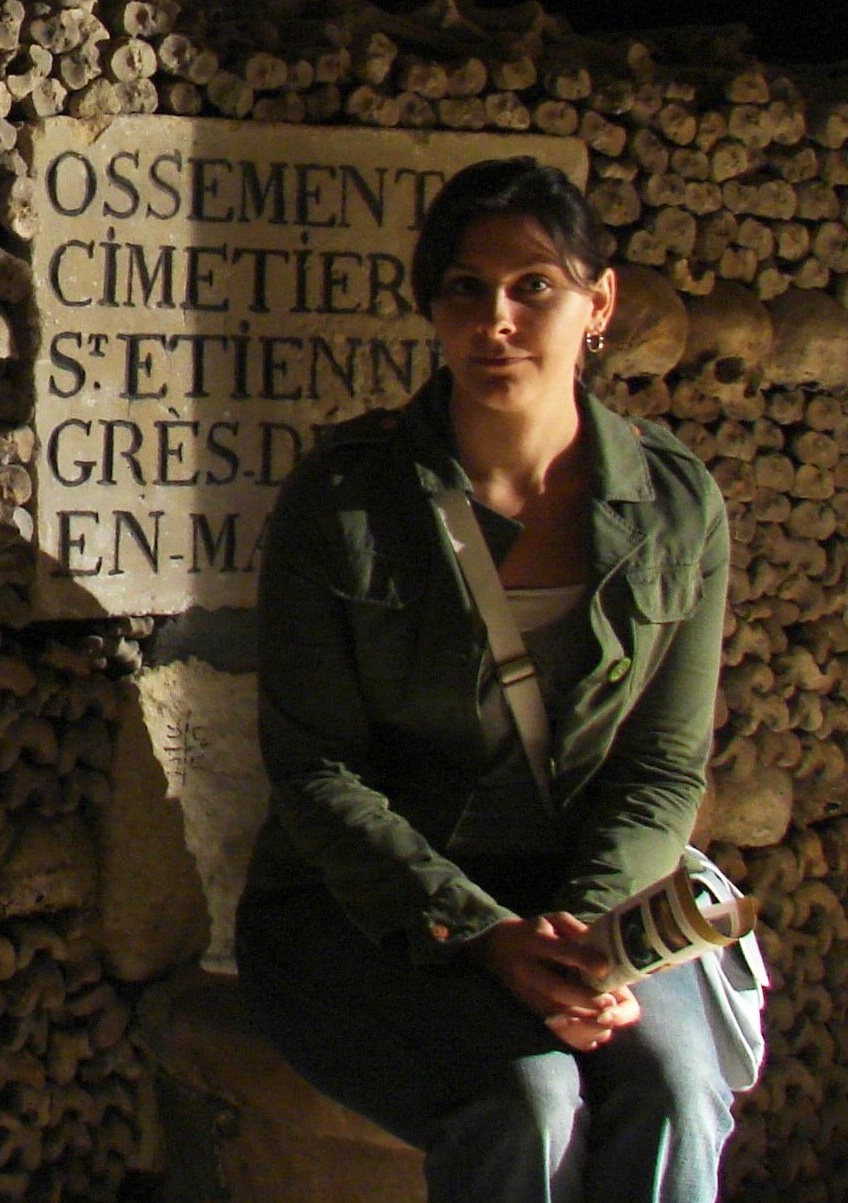 When your life's passion is to study dead Romans, you often get asked for your "origin story," something that explains a long, abiding and, frankly, slightly creepy love for skeletons. If I were a superhero, my special power would be the ability to glance at a skull and give you that person's age, sex, and ancestry, and my superhero origin story would include radiation. I was 7 and participating in an ill-fated footrace when I fell and suffered a greenstick fracture to my left radius. It was beyond thrilling to get an x-ray of my arm, a little
peek at the inner workings of my body, but most amazing was the doctor's question: "Do you want to know how tall you'll be when you grow up?" Predicting the future from bones - that is how you blow a 7-year-old's mind.

Fast forward a few decades, and I still have not lost my amazement at the human body: how it grows and develops, how it remodels after trauma, how it holds clues to where we've been and what we've done in our lives. I've also not lost my love of ancient Rome, a civilization that was far ahead of its time in engineering and sanitation yet also one of the most socially stratified societies to have ever existed. Poring through Roman archaeology books in school, I always came back to the same question: What can the skeletons tell us, and why isn't anyone studying them?

I am trained as a classical bioarchaeologist and therefore am one of the few scholars who has started to answer questions about the ancient Romans using their skeletons. My research has focused primarily on immigration to Rome and urban collapse at Gabii during the Imperial period (1st-4th centuries AD). This work blends anthropological theory, biochemical analysis, and classical archaeology to find out more about people rarely represented in the historical record of the Roman world: immigrants, women, children, and slaves.

Biology, Anthropology, Archaeology
We use cookies on our website to give you the most relevant experience by remembering your preferences and repeat visits. By clicking “Accept”, you consent to the use of ALL the cookies.
Do not sell my personal information.
Cookie SettingsAccept
Manage consent