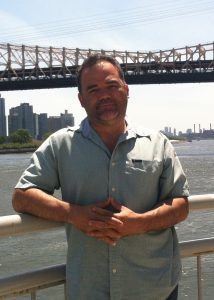 My research interests include Algebraic Curves over Finite Fields and its applications to Cryptography, Error Correcting Codes and Combinatorial Configurations.  I research methods to perform operations more efficiently for Elliptic and Hyperelliptic curve based cryptographic protocols which require shorter keys than RSA, reducing computational costs and, at the same time providing equivalent secrecy levels.

After more than 13 years as a professor I moved to industry as a software developer on Big-Data developing GPU accelerated parallel algorithms and, more recently accelerating algorithms for virtual reality,augmented reality, and robotics applications.