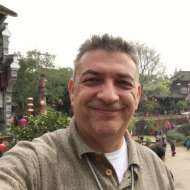 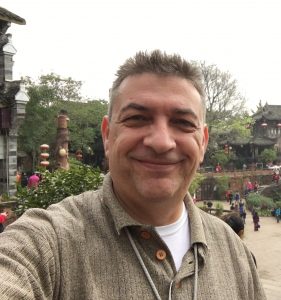 Research interest include group theoretical methods in physics and their applications to many-body systems, the geometrical and mathematical foundations of Classical Mechanics, Quantum Mechanics, General Relativity and Cosmology, and the application of Non-Commutative geometry to Quantum field Theory in physics.

Currently: member of the Institute for Advanced Physical Studies, Sofia, Bulgaria and the Ronin Institute, USA

Physics, Mathematics, Computer Modeling & Simulations
We use cookies on our website to give you the most relevant experience by remembering your preferences and repeat visits. By clicking “Accept”, you consent to the use of ALL the cookies.
Do not sell my personal information.
Cookie SettingsAccept
Manage consent