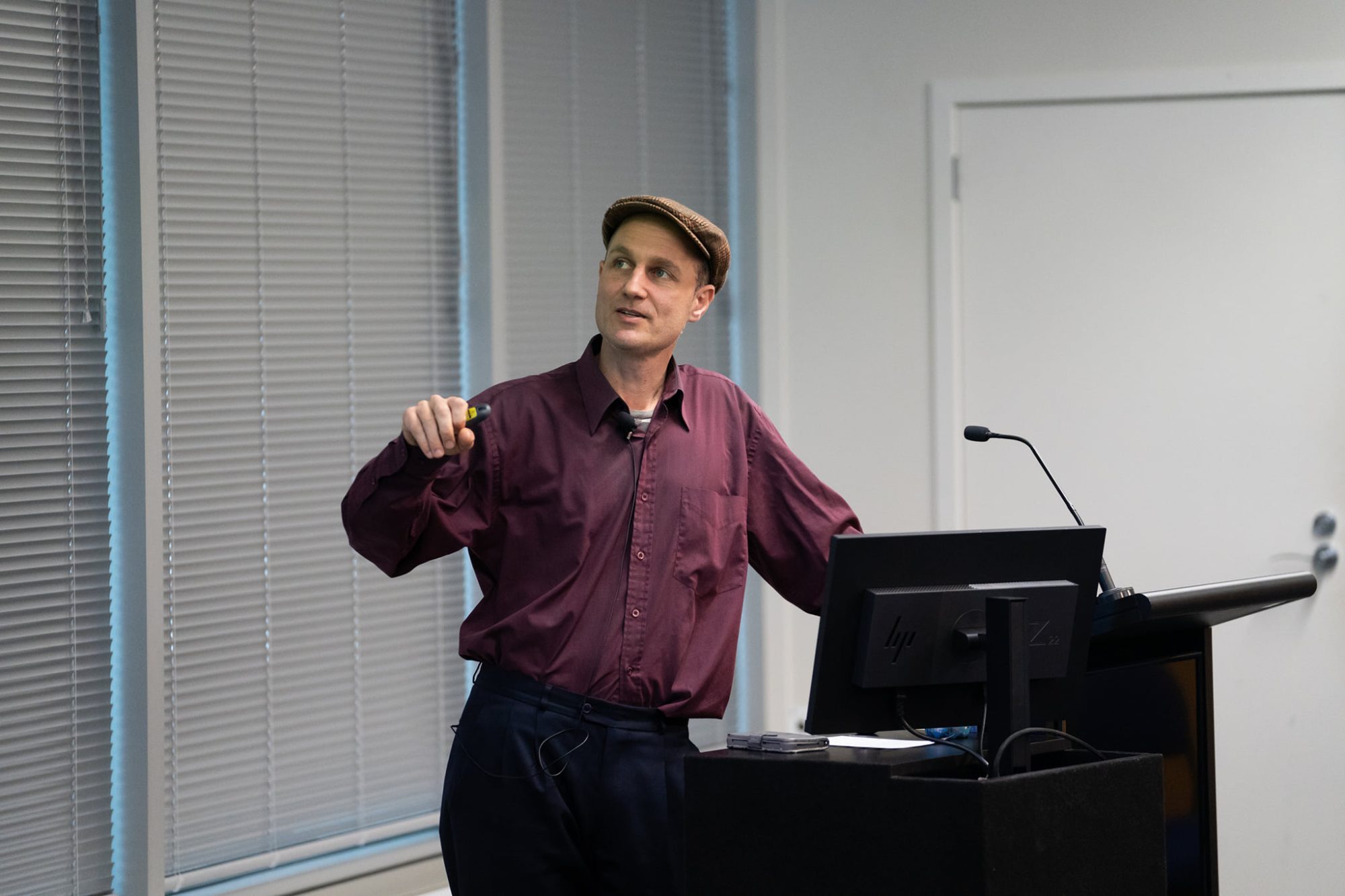 Musicians and programmers are fickle breeds, and more commonly separate – but there is a third category, the musician-programmer, of which I count myself a member. Programming has been in my life since I was 8, and music since I was 4. I am equally well-versed in both, having run a recording studio for 10 years and worked as a programmer, currently attempting to contribute to the C++ standard. For my part, this cross-pollination of interests yields quantifiable results in terms of game development. I can understand the perspective of the creative, and that of the programmer. This was the forefront of the talk I presented at Game Developers Conference NZ 2021, entitled “Music communication: how to do it wrong/right” – now available on YouTube:

The title is two-pronged in terms of describing content – I was both talking about how to communicate Using music, and how to communicate About music. The latter is of particular importance between programmers and musicians, which for the aforementioned reasons seldom have an understanding of each other’s fields. There is a degree to which anybody understands music, particularly how music is used in film and tv, and I leveraged this to illustrate how music can work in games. Most people have a subconscious understanding of the material but putting it into concrete terms aids communication.

There is a degree to which anybody understands music, particularly how music is used in film and tv, and I leveraged this to illustrate how music can work in games.

Due to the (appreciated) funding from the Ronin Institute, I was able to fly down, house myself in an Airbnb during the conference for 5 nights, and catch a train back up to Hamilton. The Airbnb was particularly important, allowing me to be both close to the venue and in a quiet space to prepare myself for my talk. It went well, with nary a hitch, and folks chatted to me for 2 hours afterwards which is usually a good sign. The strongest take-aways for most people were the 5 modes of communicating with music (“Just a cool tune”, “playing the scene/drama”, “playing the setting”, “playing the action” and “playing the character”) and how to communicate musical preferences – start with genre, end with descriptors.

In addition I made several new and important contacts during the conference – an important NZ fx company may be interested in working with me, as are a Maori game development company, though it is far too soon to see whether any of those contacts will pay off. While I did not attend many of the other talks, I learned a lot from just talking to other people in the sound department of the games industry. One thing I learned was that it is now quite acceptable to simply be a composer, not a “sound guy” covering all the acoustic bases in a given game. This is beneficial as I have no interest or passion in sound development. My ideal of being able to sustain a living from composing might become a reality. 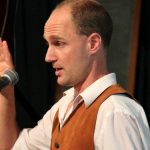 Matt Bentley was born in 1978 and never fully recovered from the ordeal. He ran a recording studio for ten years, programmed for a living, wrote a game engine, has developed a container (colony/hive) which is in the process of potentially becoming part of the C++ standard library, and composes games music for fun. His programming work can be found at plflib.org, and his recording work at soulstudios.co.nz.