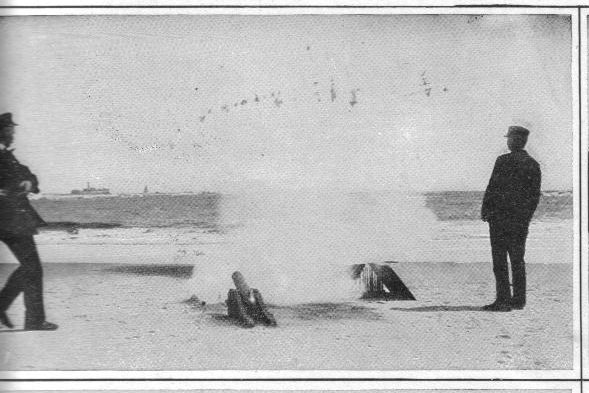 Technology is eventually legislated by those unfamiliar with it. This is often used to protect the status quo, at the price of social openness. Relevant examples include cryptography, drones, martial arts gear, and even general-purpose computing. As political pressure builds to support censorship around the world, this will increasingly threaten both institutional and citizen science. Those who would rule our present would steal our future.

One such technology is firearms and other mechanical launchers, which are used extensively in research. From potato cannons used by amateur physicists to muskets used in experimental archeology to dart projectors used in field biology, the uses are far beyond popular conceptions of the technology. As such, industrial and research firearms are affected by legislation drafted by those unfamiliar with the technology. While antique muzzleloaders, powder-actuated tools, and even potato cannons are impractical for would-be villains, they are often nevertheless considered equivalent to conventional firearms in several countries. However, there are extensive differences between national laws, such as an exemption for line launchers in one country and muzzleloaders in another.

In certain circumstances, a ‘gun’ can save a life. One such circumstance is maritime search and rescue, where specialized guns launched lines to overboard sailors and stranded vessels. Line launchers have been used for centuries, and they include guns, rockets, and mechanical slingshots of all types. Notable examples include the Lyle gun used by the United States Coast Guard and Schermuly pistol rocket apparatus used by the British in both World Wars. Such devices are largely obscure today, but they are still widely used equipment.

So long as a project is not directly used to harm others or the environment, why should we not encourage people to pursue their passions?

No authority can master all domains. No policy is perfect. However, there is much good news around the world. Violent crimes and terrorism dramatically decreased over the decades. Despite this, fear remains due to the cynical interests that would keep us afraid. As a Ronin Scholar, I favor the radical democratization of knowledge production, especially by directly empowering the public with powerful tools. So long as a project is not directly used to harm others or the environment, why should we not encourage people to pursue their passions? Even the principles behind the humble potato cannon may democratize space launch.

The technologies available in coming decades will be far more powerful than those available today. From bioengineering to cognitive enhancement, a small group of passionate individuals will have the same capability of entire institutions today. However, I believe most citizen science will remain as passion and hobby projects. I prototyped a device to hurl grappling lines to stranded vessels or crew, a line launcher. This line launcher is one such device, the first purpose-made line thrower for outer space rescue.

As a Ronin Scholar, I work today to ensure my work will be available tomorrow. There is little economic demand for my device for the foreseeable future, but one day, that may change. In the meantime, I take action to ensure short-term, cynical status quo does not drag us down with it. I also work to improve knowledge of my field and its applications, so that sound public decisions can be made. As a Ronin Scholar, it is my responsibility to throw a line to tomorrow. How about you? 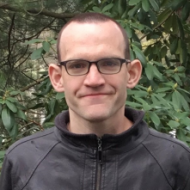 John LaRocco has lived and worked in 4 countries across 3 continents. He has a PhD in electrical engineering, and he founded Ombak magazine in 2018. He is an avid reader, writer, and martial artist.