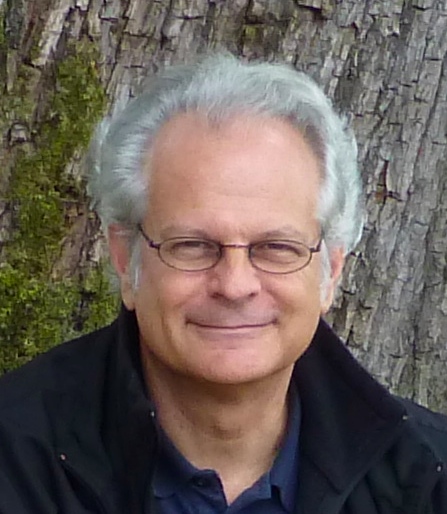 The mathematical inclusiveness of his theoretical work has made it applicable to problems in evolutionary computation. His work on the evolution of biological information transmission has required development of new spectral theorems for linear operators, including a unification of reaction-diffusion theory predicting the evolution of slow dispersal with the Reduction Principle predictions for models of mutation, recombination and migration rate evolution. He has applied spectral theory to understand the evolution of mutational robustness.

Altenberg introduced a number of concepts which have been adopted in several fields:

• Introduction of the Price equation into evolutionary computation theory
• Mechanisms for the evolution of evolvability and modularity
• The conceptual distinction of generative and variational properties of the genotype-phenotype map
• Brood selection in evolutionary algorithms
• Generalization of Stuart Kauffman’s NK Landscapes, applied to technological evolution
• Generalization of the Reduction Principle to infinite dimensional spaces, which unified reaction-diffusion models for the evolution of dispersal, and has been applied to epidemic models.