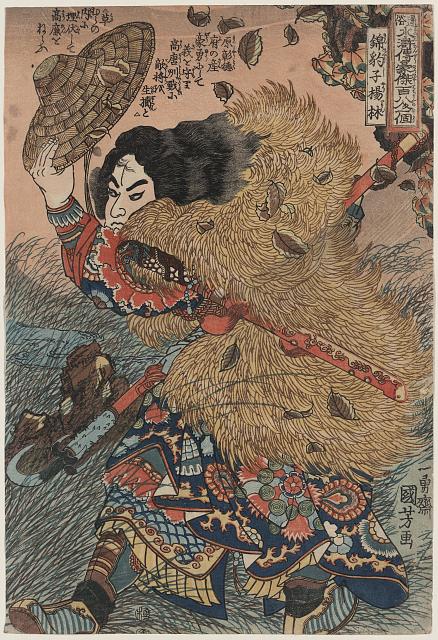 My primary research interest is and always has been advancing knowledge of how bipedal hominids became human. Modern humans like you and I exploded out of Africa between about 40 and 50 kyr ago, and there is abundant evidence of recognizably human behaviour from at least that time in Africa, and across Europe, Asia and Australia. However, signature modern human behaviour has not been documented unequivocally for the Neanderthals and their contemporaries–the skeletally modern members of the genus Homo (e.g. at Skhul Cave). Instead of recognizably modern implements and other hallmarks of modern human behaviour, in the Middle Palaeolithic we see lithic technology organized around flakes, obtained through bifacial reduction, some platform preparation, and retouch; no unequivocal use of bone other than as an analogue for stone; no evidence of space use that could be recognized as human; no unequivocal evidence of purposeful burial, no unequivocal representational imagery.

I have a broad professional preparation that spans anthropological archaeology and physical anthropology (in particular the fossil record of the human lineage), and includes expertise in animal bone archaeology and taphonomy, geoarchaeology (especially in caves and rockshelters), and archaeological theory (including philosophy of science). My Ph.D. research resulted in publication of a monograph, Cave Bears and Modern Human Origins: The Spatial Taphonomy of Pod Hradem Cave, Czech Republic. Other research published in refereed journals includes lithic raw material analysis, site structure and geoarchaeology of an Interior Salish pithouse village on Canada’s intermontane Plateau, archaeological fish-bone taphonomy on Australia’s Pacific Coast, avian taphonomy and human predation on Pacific Islands, geoarchaeological examination of claims for purposeful burial in the Middle Palaeolithic, ethnoarchaeological exploration of the origins of socioeconomic inequality among the Maya of Central America, site structure and sharing among the Pintupi of Western Central Australia, and an exposition on the debate between Processual and Post-Processual archaeologies.