Note: This is a guest post by Research Scholar Jose Luis Perez Vazquez, whose book, The Rise of the Scientist Bureaucrat, has just been published. Enjoy! — JFW 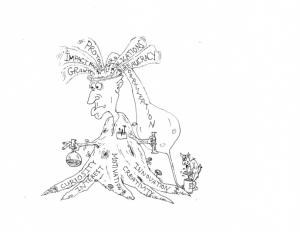